In a complete 180 from my last post, let’s talk about shooting film.

Being part of the oldest segment of Millennials, film cameras were very much a part of my childhood, but seem like only a distant nostalgic thing at this point. Just like everyone else in America at that time, my parents had a Canon AE-1. The program mode even allowed five-year-old me to shoot some frames with that camera. Manual focusing was the hardest part of using it.

My parents also bought a Polaroid Sun 600 that I thought was absolute magic. Being a part of my childhood and being my first introduction to photography made those cameras important to me. They were important enough to bring with me when I moved out and display them on a shelf. As my interest in photography grew, the shelf got more cluttered with more artifacts of the past. I accidentally started a film camera collection.

I never used the cameras much. They seemed impractical and unreliable. So I just left them there on the shelf to collect dust until this year when my mom gave me a new camera for my collection: a Pentax K1000.

The simplicity of it intrigued me. There are hardly even any controls on the thing. You have a shutter speed dial, an aperture ring, and a film advance lever. It got my excited and I bought a few rolls of film to try it out. It fucking mangled the first roll I put in and I only got three images that were intelligible. I’ve made thousands of crappy photos before I met this camera, so I didn’t let that deter me the least bit.

As the months went by, I dusted off more and more of my collection and started keeping the cameras in my bag instead of on a shelf. I put these dinosaurs to work and I’ve been reliving the magic I experienced with that Polaroid when I was a kid. The textures and grain as so much fun. There’s a thrill in seeing the random results of expired film. It’s expensive, so you make every single shot count rather than making a million photos and hoping for the best. I’ve been documenting these experiments, and in the coming weeks I’ll be posting some comparisons and results from my film project.

Below are a few frames I’ve captured so far. 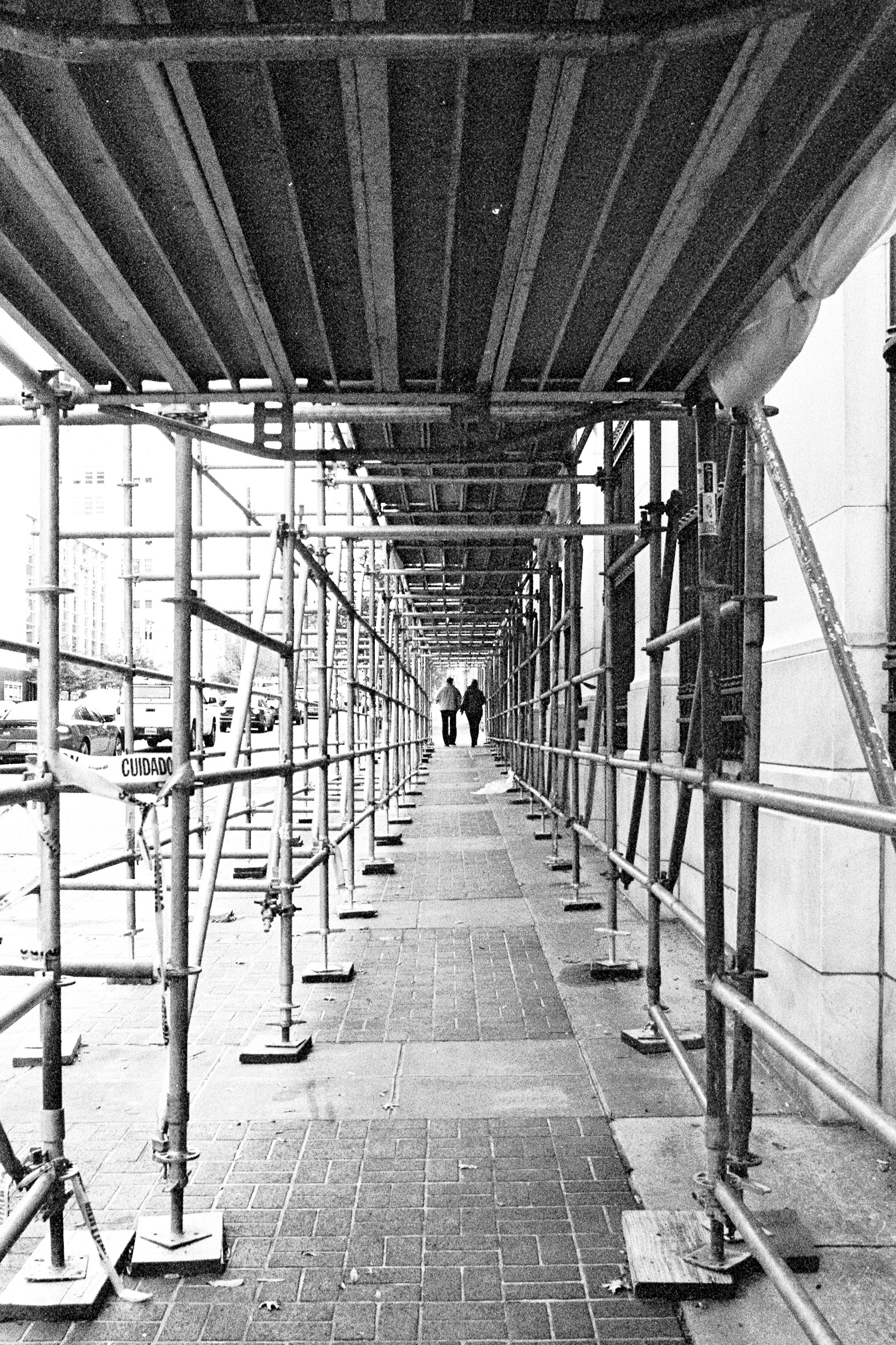 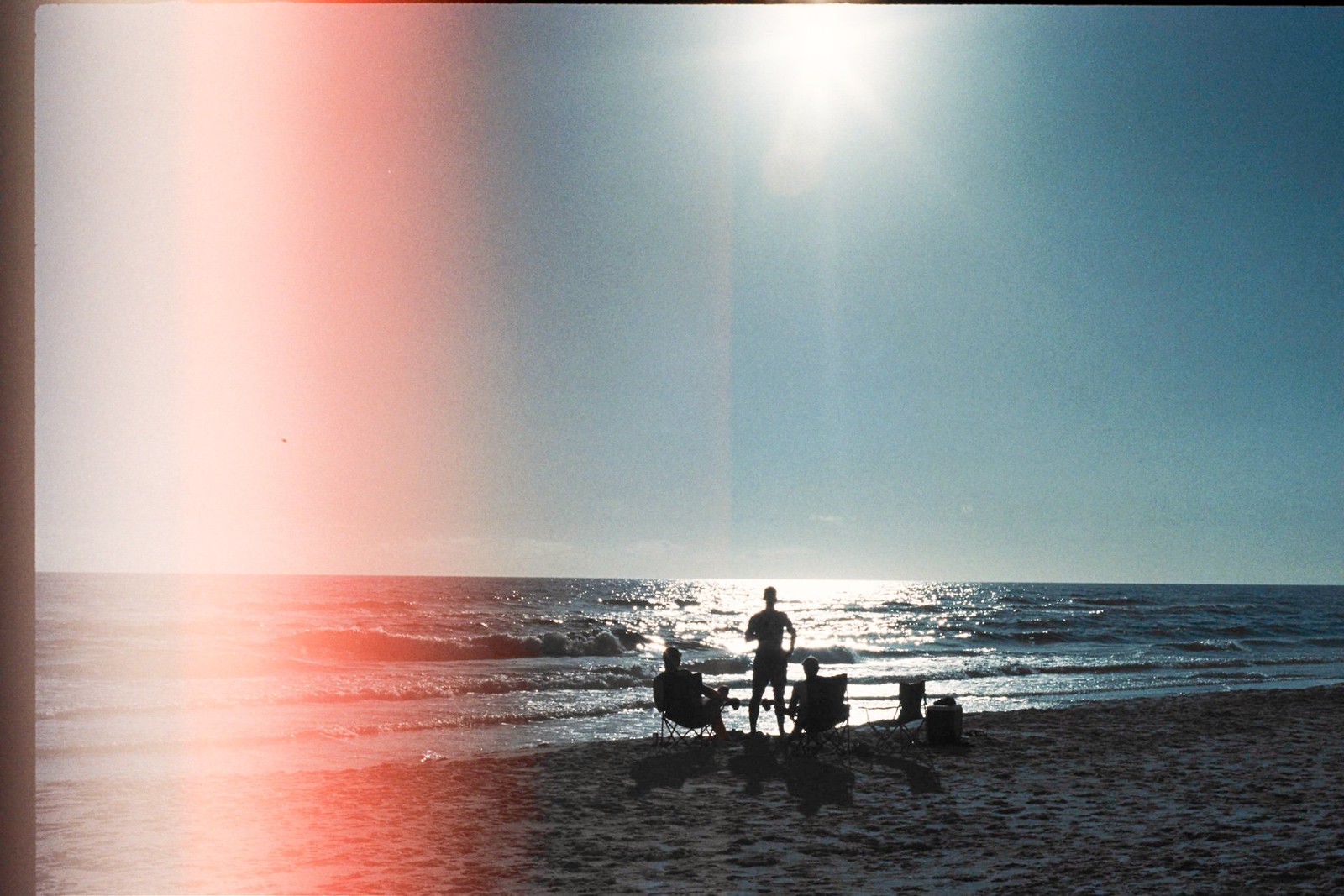